This demo was created to showcase a sample of our Affordable Landing Page sample. We use authors from our social media accounts.

For this demo, we are using this best-selling author Lorisa Bates. 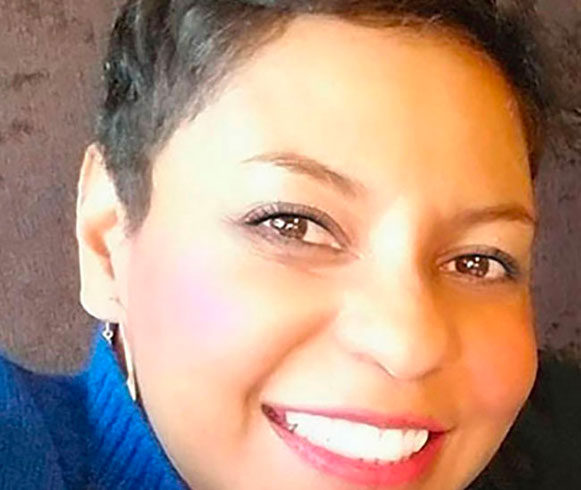 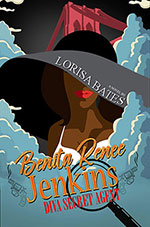 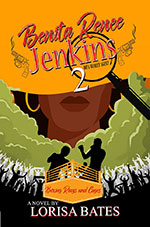 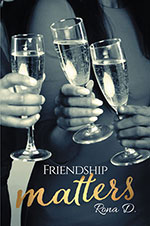 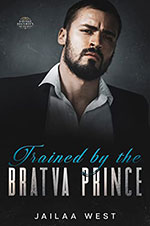 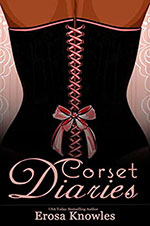 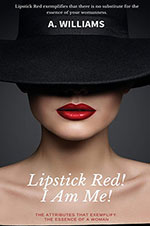 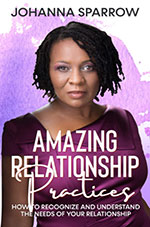 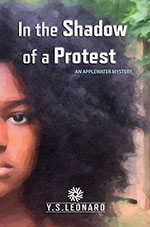 13 November 2020: At an age when her playmates got busy playing with dolls, Lorisa Bates was more interested in creating characters and writing short stories. Today, she is a recognized Suspense Thrillers Author. The first edition of her latest work, Benita Renee Jenkins: Diva Secret Agent, has been released this fall and it has already gained widespread acclaim.

An Author with Decades of Media Experience

With time, Lorisa’s interest in writing continued to grow with her. This led her to spend two successful decades in the media industry. Her skills also evolved beyond writing. She has actively been involved in many projects so far, including editing, production, and development for film and TV. “She is an all-around creative mind and has exposure in TV and film,” her former media boss has to say, who is also a close friend to her.
“There are very few such personalities that have evolved like Lorisa. When someone enters the media industry, they continue to pursue the same line and excel and grow in it. But she has not only shown the talent to expand into film and TV, she has had also excelled there,” her friend further added.

Her Latest Work as a Fiction Author

As a Suspense Author, Lorisa has released the first edition of her work Benita Renee Jenkins: Diva Secret Agent series, in October 2020. The book is available with Barnes & Noble, Amazon, Books-A-Million, Indiebound, and Wal-Mart. She explains the theme of the story, “Benita, the lead character in her book, is a high-spirited and loving shero warrior. She is set up for a crime committed by someone else. The book takes you through her story of fighting off many hazards.”

This is an action-packed urban series that establishes Lorisa as an Action Author. The lead character, Renee, is a Brooklyn hairstylist. She grew up in Brooklyn and is leading a good life. She is surrounded by a loving family and many friends. Her work is flourishing, but she also dreams of becoming a crime scene investigator in the future.

Her life suddenly takes an unprecedented and unfortunate turn when she is set up for a crime she didn’t commit. The person behind the set-up is Miguel Perkins, who is a secret agent with an undercover agency. Miguel sets up Renee with the intention of recruiting her as an agent to infiltrate the corrupt empire of a music mogul who is a former gang-banger. Our shero warrior has only two paths to choose from. She could either go to jail or work under Miguel.
She chooses the latter path and undergoes secret agent training. It is the only way she could protect her current life and ensure the safety of her loved ones.

Lorisa’s latest work has received a positive reception from both critics and readers alike. It has been highly rated on all the platforms and continues to gain traction as its popularity grows. When asked about the next edition, the Suspense Thrillers Author exclaimed, “It is in the conception phase and is expected to take shape within a few months.” She is also working on a few more projects alongside.
For more information about Lorisa Bates and her work, it is recommended to contact her directly. 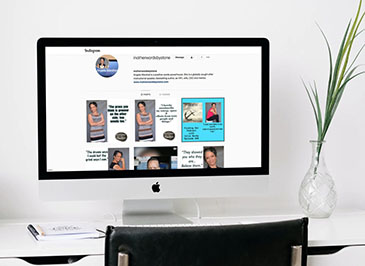 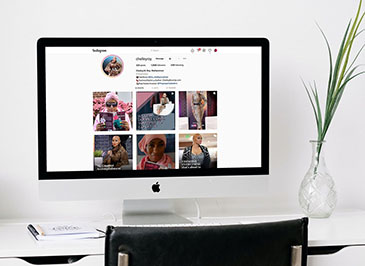 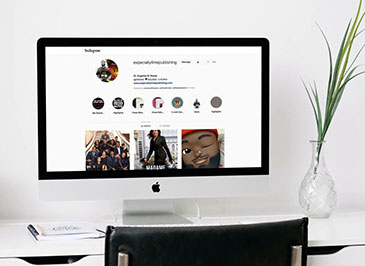 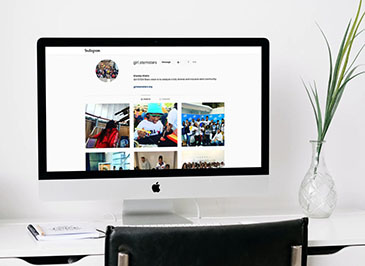 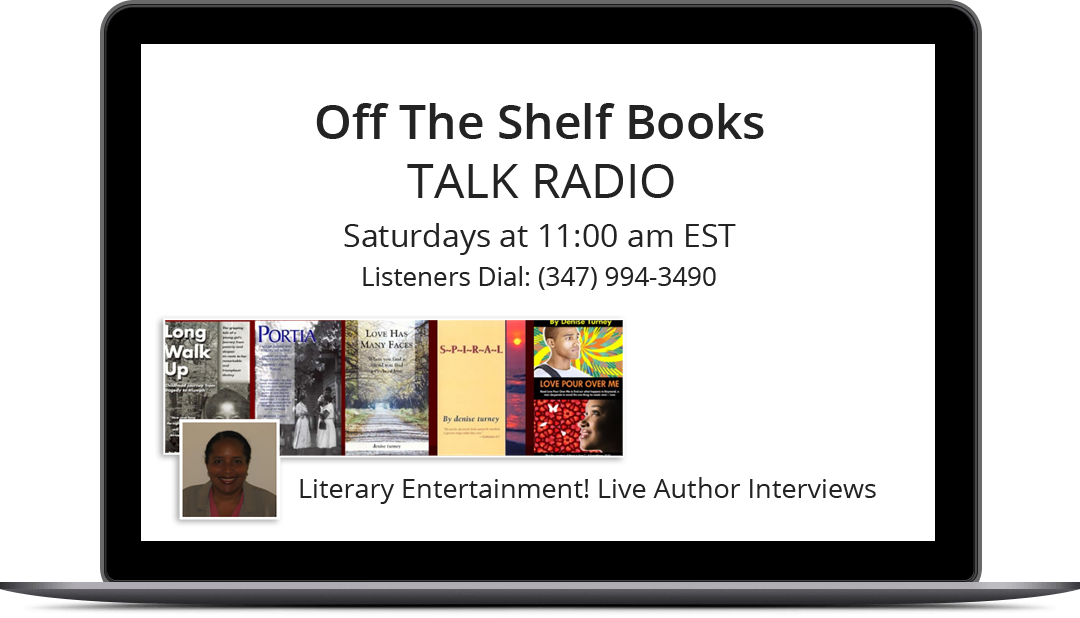 Get your dose of real literary advice, book tips and hard-to-find 411 from professional book writers, editors, literary agents and bestselling book publishers! And at Off The Shelf Book Radio, we answer your questions LIVE on the air! You may be surprised with a LIVE feature from a bestselling books author, movie producer or leading edge business owner! Tune in!

“I’m working on opening a giftshop so I will keep you Ladies in mind and please will you ladies do the same with my information.”

“Thank you! My pleasure glad to have found you!”

“Thank You for your support of my timeline. Have a blessed day.”

this website designed and developed by https://affordablelandingpage.com | Copyright 2023 All Rights Reserved